How to serve Ice Cream at parties 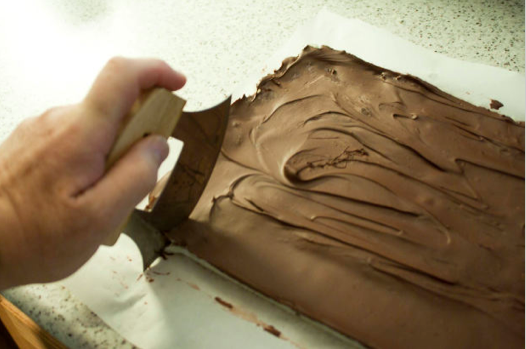 Ice cream became a popular treat during the second half of the 20th century, after cheap refrigeration became common.  You can find ice cream in almost every grocery store or restaurant, and it has become one of the most popular desserts ever.